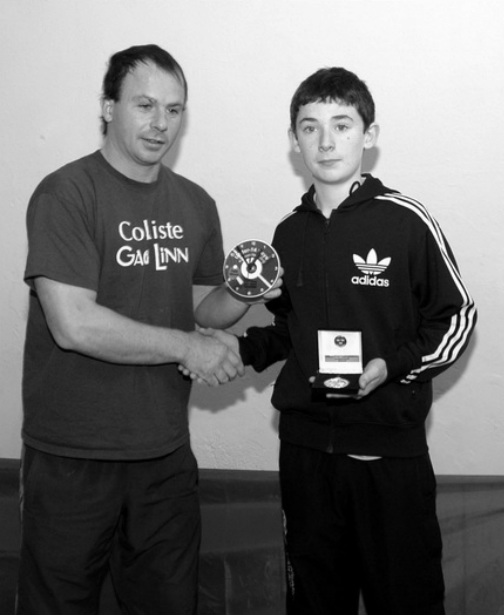 Another long day of Table Tennis yesterday, now that the Senior and Junior Events are being held on the same day it has become a very long session! Tralee Table Tennis Club was out in force, with 20 players entering in all categories, from Under-10s to Over-... well, older than that! Several of the other coaches commented on how well we looked in our new team shirts, making their debut at this tournament.


I will have a more detailed report when (if) I get back all the results from Ben but a special mention to Fiachra Ryan-Browne who won the Boys' Under-14 Plate in his first Ranking tournament! Liam Magee managed a similar feat in the Under-10s.


Congratulations to all who played, especially Con who was thrown in at the deep end as well in his first ranking tournament! The standard in the U-14s is very high, especially for players who are not used to the intensiy of the Ranking events.


And of course well done to Brian on a good performance in the Veteran's section, followed up by a Division FInal in the Banded Senior Event! 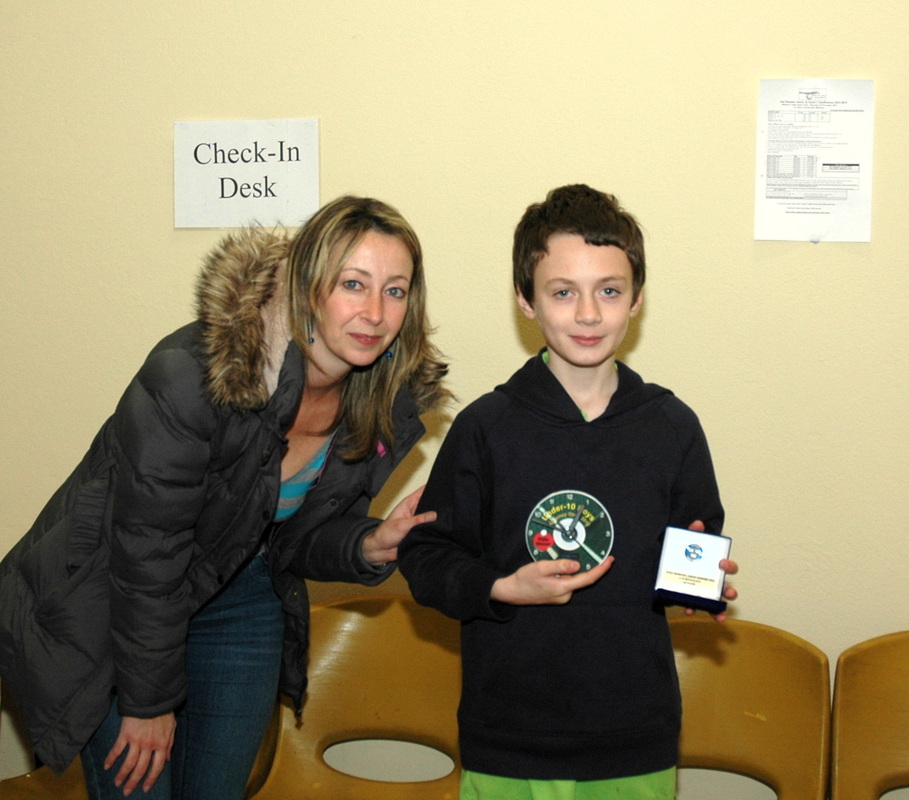