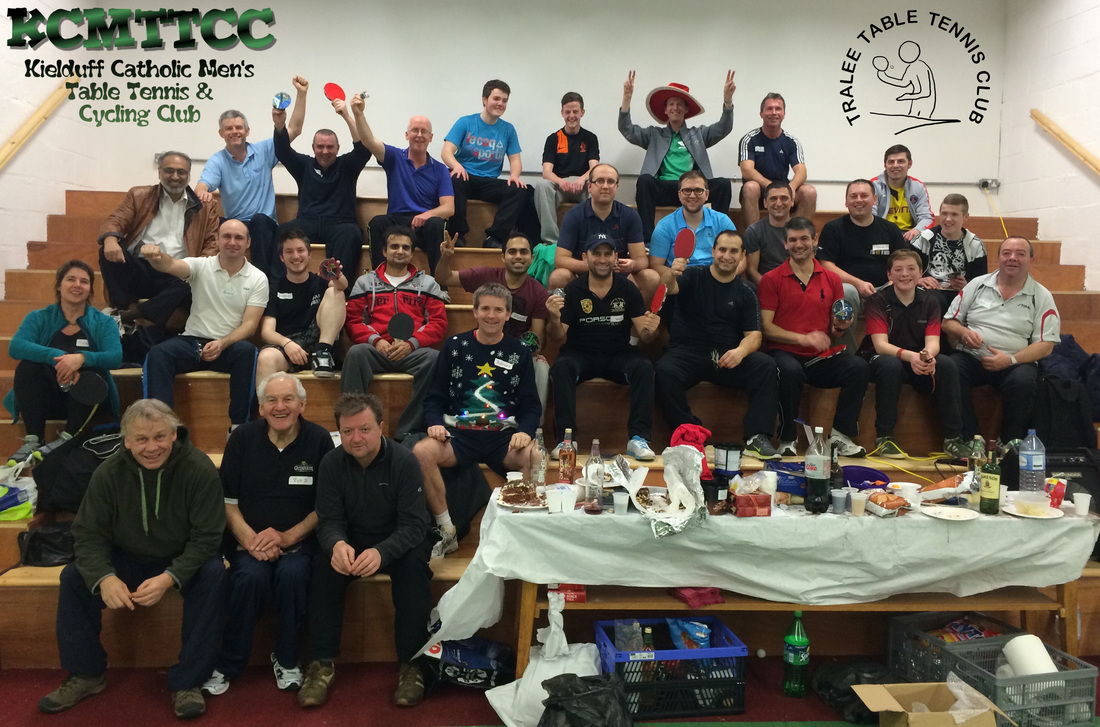 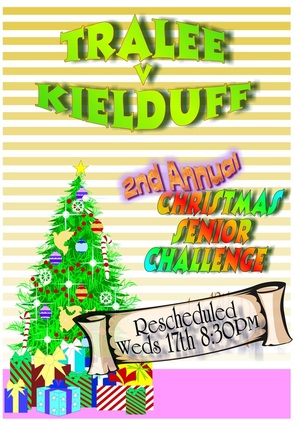 A night of Table Tennis, Mince Pies and Hot Ports!

There was an excellent turn-out for the second Annual Kielduff v. Tralee (or, as Risteard like to call it, "Town v. Country!") Christmas Challenge.


In all, there were two teams of fourteen players each, making this by some margin the largest Senior table tennis event in Munster this year - there were just 21 in the last Munster Senior Ranking event (I'm saying nothing about the standard, just the numbers!!)


It was not as closely fought as last year, but there was still excellent competition. The teams were stratified to enhance the competition, and it worked very well with very few of the 42 matches that were won without a fight!


Three of the top junior players joined us to raise the standard of competition, and so they did! Alan Hobbart was in fine form as always, winning all his four matches.
Everyone had two singles and two doubles matches. Tralee had a good lead after the two rounds of singles matches, and with a very strong team took an unassailable lead after the first round of doubles, leading by seven with just seven matches left to play.


So what could we do? Well, we (Kielduff) just changed the rules! For the last seven matches any Kielfduff win counted double, so it was still possible to overturn the result! But despite a good showing and some very exciting matches, Tralee remained ahead and in the end took the match by a 23-19 margin (that's corrected back to the right score since even by cheating slightly Kielduff were not able to overhaul Tralee!)


There were small prizes for all, winners and losers, and hopefully all will be back next year for more of the same... 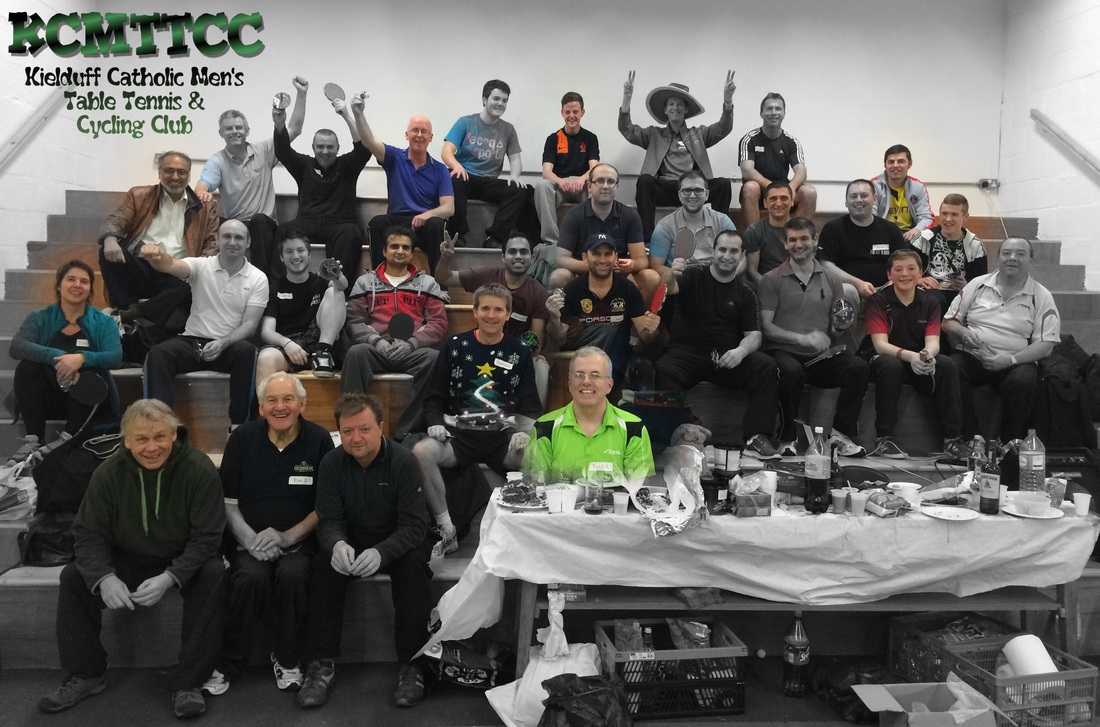 The Kielduff squad (including quite a few Tralee defectors!)